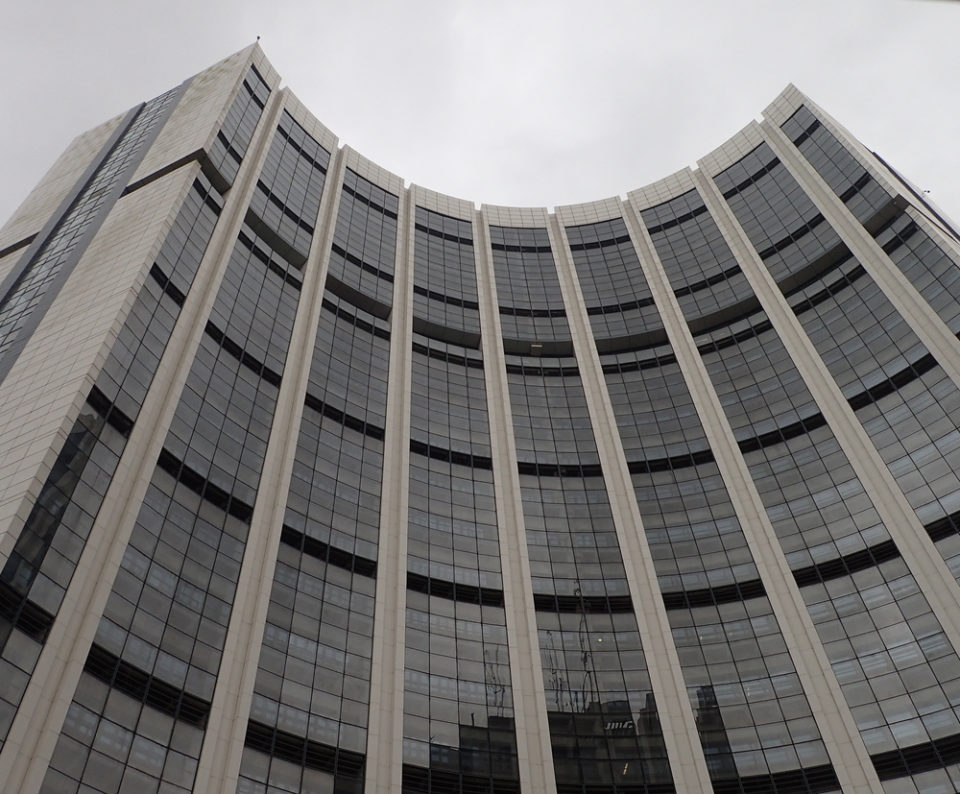 In response to the Covid-19 crisis, the African Development Bank (AFDB) will provide loans to multiple nations across the world, media reports said. In its latest development, the bank has granted loans worth $97.675 million to Rwanda.

Nnenna Nwabufo, the bank’s Acting Director General for East Africa, told the media, “We are pleased to provide this crisis response budget operation to support the Government of Rwanda in their efforts to contain the negative impact of the Covid-19 on the people of Rwanda and the government fiscal space.”

It is reported that the loan will assist the people of the east African nation to mitigate the impact of the crisis. Furthermore, the loan will help to boost the country’s economy and reform the healthcare system.

According to AFDB, if Rwanda’s Covid-19 situation gets worse, then its GDP could contract by 2 percent this year.

The premiere development finance institution of Africa will extend its support for countries such as Djibouti, Gambia, Liberia, Ghana, Uganda and Sierra Leone.

Djibouti will get an amount of $41.2 million, of which $4.1 million loan will fall under its Covid-19 response facility. The nation, which has the highest infection rates among all the African nations, could face its worst economic crisis this year.

For Gambia, Liberia and Sierra Leone, AFDB has approved $53.3 million. Furthermore, Ghana will receive $69 million to fight the crisis.

Among other African nations, Uganda’s economy was impacted faster than any other nation. It will receive $36.1 million from to reform its economy.