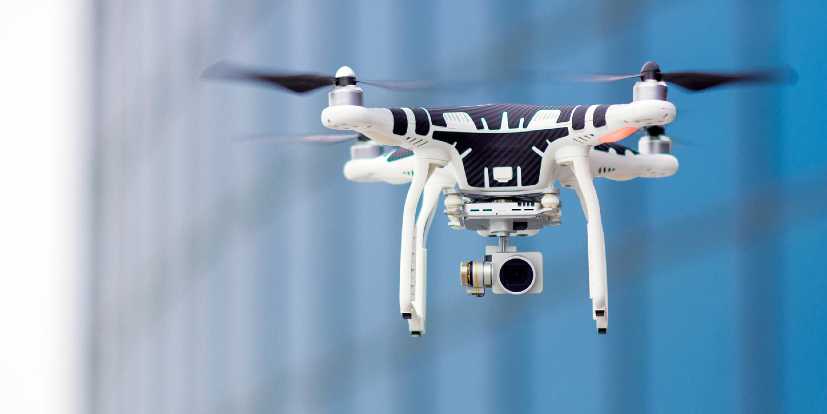 Malaysia-based Aerodyne Group, a leading provider of drone-based asset management solutions provider, has made a strategic investment in FEDS Group, one of the largest drone companies in the Middle East.

The strategic investment will allow Aerodyne to FED Group’s strong growth trajectory and financial performance to further enhance value for its shareholders.

The amount of funds invested by Aerodyne in the Middle East-based company is yet unknown.

This investment is a part of the Malaysian-based company’s two-year global plan. Its broader plan will see Aerodyne complete seven merger and acquisition deals within the period.

Kamarul Muhamed, Aerodyne founder, and Group chief executive officer told the media, “FEDS provides Aerodyne a strong foothold to accelerate our expansion into the Middle East. By combining our expertise and FEDS local content, we have created a platform that is primed to be the market leader in the region and will supercharge our next phase of growth.”

In February, Aerodyne raised an undisclosed amount in a fresh funding round, according to media reports. The funding round for Aerodyne witnessed participation from North Summit Capital, Arc Ventures and Leave a Nest.

Reportedly, the funds will help Aerodyne to expand its business in China, Japan, and India.

In China, Aerodyne has partnered with North Summit Capital. While in India, it is partnering with Arc Ventures and with Leave a Nest in Japan.

In October 2019, Aerodyne raised around $30 million in a funding round from investors such as InterVest and Kejora Venture.

The company, which was founded in 2014, currently has offices in Australia, Malaysia, Singapore, Indonesia, UAE, and Saudi Arabia.