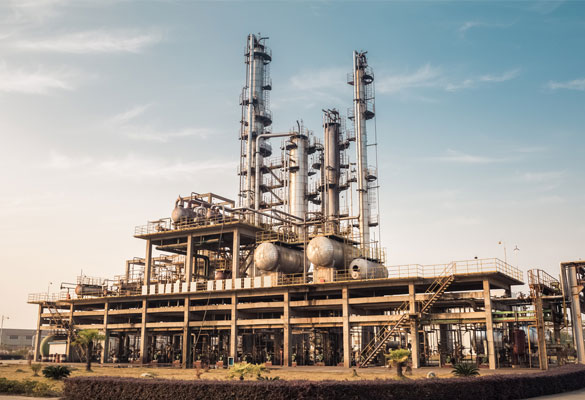 Abu Dhabi’s largest holding company, ADQ and UAE’s leading investment firm Alpha Dhabi has announced a $375 million investment in Netherlands-based OCI Methanol Group, and it will be incorporated as an Abu Dhabi Global Market (ADGM) company, according to media reports. Both the UAE companies will have a 15 percent stake in the OCI Methanol Group, Abu Dhabi Holding mentioned in a filing on Abu Dhabi Securities Exchange (ADX) where it shares its trades.

Methanol is a primary enabler for a hydrogen-based economy and it is one of the driving forces that will decarbonise the marine industry. The strategic platform between ADQ and Alpha Dhabi will focus on producing clean methanol as a fuel for the future.

OCI chairman Nassef Sawiris told the media, “With methanol as the leading clean fuel for the shipping industry and other applications, we believe we are best positioned to execute growth initiatives and capitalize on the growing demand for clean hydrogen in downstream markets.” The transaction is expected to be completed by end of this year.

OCI Methanol boasts a diverse profile in production, trading and distribution infrastructure with leading positions in countries such as the US and Europe. The company boasts a capacity of 3 million metric tons and is also the world’s first and largest producer of bio-methanol.

Mr Hamad Salem Al Ameri, Managing Director and Chief Executive Officer of Alpha Dhabi Holding said that they are ecstatic to partner with OCI and looks forward to revolutionising the marine industry by reaching the carbon-neutral goals.