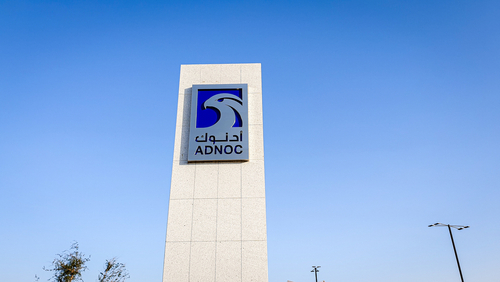 ADNOC Group’s chief executive Dr. Sultan Ahmed Al Jaber, told the media, The Abu Dhabi National Oil Company (ADNOC) sees a robust return of oil demand, mainly from China. The oil and gas industry, however, needs to be “cautiously optimistic” about the structural macroeconomic changes and has to continue focusing on cost management. The world is going to need oil and gas for some considerable time to come. It is up to us as oil and gas producers to deliver that energy as responsibly and as sustainably as possible.”

ADNOC is the major producer of oil in the UAE. The oil major ranks third after Iraq and Saudi Arabia among OPEC’S oil producing nations.

According to ADNOC, OPEC has assisted them to remain afloat in the market. And as a result it sees a robust oil demand.
Currently the demand is sparked from China and also indicted that the company will be cautious.

In light of the UAE’s edge over other global markets, the country aims to carry out low-cost production in combination with low carbon emissions.

Currently, the global oil market is different than what it was before the outbreak of Covid-19 pandemic. As economies start to reopen, the demand will grow. The oil demand recovery in Asia is happening faster than other parts of the world.

South American oil companies such as Petrobras have also shown strong rebound after it suffered losses since the outbreak of the pandemic.