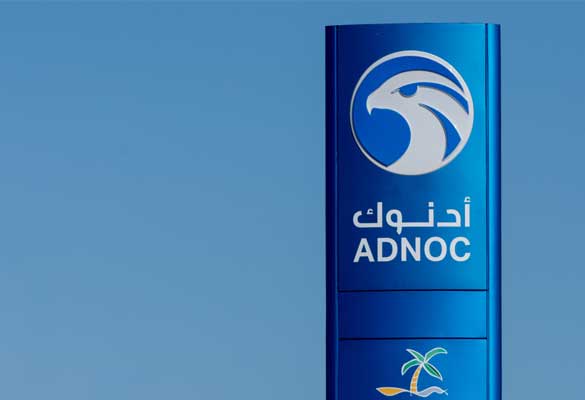 Abu Dhabi Chemicals Derivatives company or TA’ZIZ, and Reliance Industries announced it will launch a joint venture to construct and operate a chemicals production facility with an investment of over $2 billion, according to media reports. This is going to be Reliance’s first investment in the Middle East and North Africa (MENA) region and the partnership will work towards producing Chlor-alkali, ethylene dichloride and polyvinyl chloride. The facility will be located at the TA’ZIZ Industrial Chemicals Zone, Ruwais. This agreement also continues the momentum of ADNOC’s downstream and industry growth plans in line with ADNOC’s 2030 strategy.

Reliance Industries Chairman and Managing Director, Mukesh Ambani told the media, “ We at Reliance are excited to enter into a Strategic Partnership with ADNOC for establishing a world-class and world-scale chemical project at TA’ZIZ in Ruwais. This important milestone further bolsters our long-standing relationship with ADNOC, reaffirming our faith in the global vision of the UAE’s wise leadership. It is also yet another testimony to the enormous potential in advancing India-UAE cooperation in value enhancement in the energy and petrochemicals sectors. The project will manufacture ethylene dichloride, a key building block for the production of PVC in India. This is a significant step in globalizing Reliance’s operations, and we are proud to partner with ADNOC in this important project for the region.”

Chlor-alkali is primarily used in water treatments and for the manufacturing of textiles and metals. The deal was first proposed in June this year and according to media reports, Reliance Industries announced that it will invest $1.2 to $1.5 billion in the factory with ADNOC also expected to make a similar investment. This latest UAE deal comes just after Reliance called off a deal with Saudi Oil joint Aramco for a 20 percent stake acquisition by the Saudi firm in its oil-to-chemicals (O2C) business.