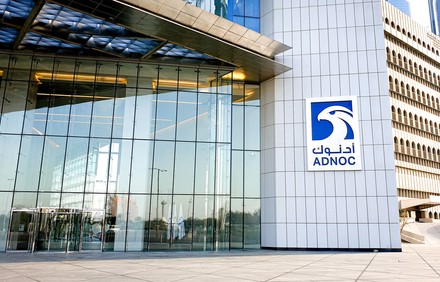 The Emirate’s oil major Adnoc seeks to deepen energy ties with India. It is reported that the oil major will focus on cementing its partnerships across the downstream portfolio. The oil major’s CEO Dr Sultan bin Ahmad Al Jaber in a virtual meeting with India’s Prime Minister Narendra Modi discussed the development on the side-lines of the India Energy Forum.

The Emirati oil major is the only global company which has stored oil in Indian reserves.  India has granted Adnoc to export oil from its oil reserves to incentivise the storage. The export is subjected to domestic demand needs.

Mr Dr Sultan bin Ahmad Al Jaber, told the media, “Today, Indian companies represent some of Abu Dhabi’s key concession and exploration partners. As we continue to work together, I see significant new opportunities for enhanced partnerships, particularly across our downstream portfolio. As you know, we have launched an ambitious plan to expand our chemicals, petrochemicals, derivatives and industrial base in Abu Dhabi and I look forward to exploring partnerships with even more Indian companies across our hydrocarbon value chain.”

Adnoc is currently storing crude at two of India’s strategic reserves at Padur and Mangalore in Karnataka. Furthermore, India and the UAE have built stronger economic ties in the recent years.

China will underpins its economic growth over the next five years