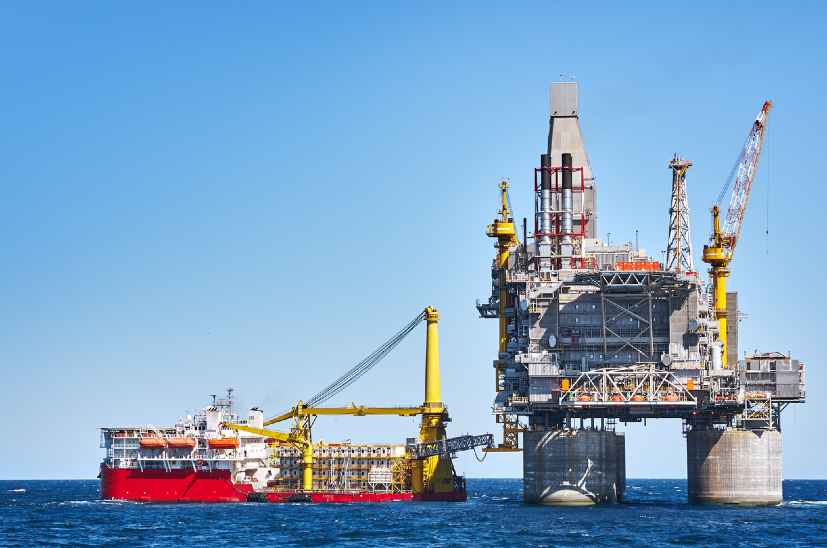 Abu Dhabi National Oil Company (Adnoc) has announced that it will cut crude nominations by 5 percent for the month of July, the media reported.

The decision is in line with OPEC’s decision to reduce supply for the month of July.

According to media reports, nominations for the Murban, Upper Zakum, Das and Umm Lulu crude grades will be cut by 5 percent for all term lifters in July.

In the month of April, Adnoc increased its supply to the market to over 4 million barrels of oil per day from April, as global oil prices drastically drop.

Adnoc Group chief executive officer, Dr. Sultan Ahmed Al Jaber told the media, “In line with our production capacity growth strategy announced by the Supreme Petroleum Council, we are in a position to supply the market with over 4 million bpd in April. In addition, we will accelerate our planned 5 million bpd capacity target.”

“In response to market conditions, and to provide better forward visibility to our customers, ADNOC will shortly announce forward prices for the months of March and April 2020. This decision has been made to ensure that our customers have visibility of the price so they can plan accordingly.”

During the same period, Adnoc also revealed that it will continue with its investment plans to deliver on its 2030 targets, despite the global slowdown caused by the coronavirus pandemic and the escalating price war.

Àdnoc plans to increase its oil production capacity to 4 million barrels per day (mbpd) at the end of 2020 and 5 mmbpd by 2030. To achieve its target, Adnoc announced a planned investment of around Dh486 billion between 2019 to 2023.