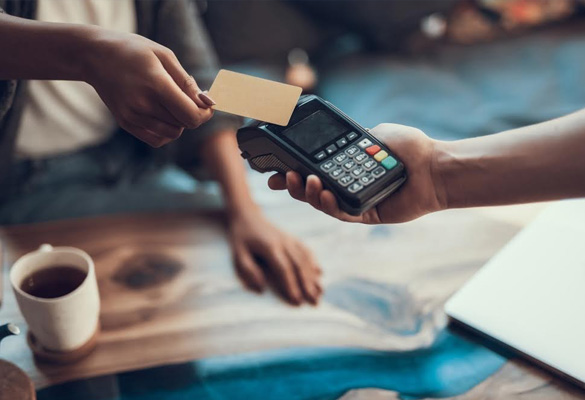 Latin American buy now, pay later (BNPL) company Addi has raised new equity funding of $75 million and will use these funds to bring BNPL to Latin America while scaling its operations in Colombia and Brazil, according to media reports. The latest $75 million funding has also brought the firm’s total 90-day funding to $140 million.

Addi will use the latest funds to speed up its product roadmap and geographic expansion. The company will also launch ‘a one-click checkout solution’ for its merchant partners and customers by year’s end. Addi will also venture into Mexico and aims to launch by 2022.

Earlier this year in May, the company announced it had raised $35 million in an equity round led by Union Square’s Opportunity Fund, and $30 million in debt funding from Architect Capital.

Currently, Addi handles its operations from its dual headquarters in Bogota, Colombia, and São Paulo, Brazil, which did not reveal its actual valuation after the latest round of funding but it mentioned that the company has nearly tripled in value, compared to what it was 90 days ago when it closed on the first tranche of its Series B, and now it is in the ‘hundreds of millions’ dollar range.

Addi CEO Santiago Suarez told the media, “This round has increased our focus on making digital commerce ubiquitous and accessible across Latin America. Additionally, it’s a testament to the growth we’ve experienced, as well as the trust we’ve established with merchants and customers alike.”

Currently, the company has around 260 employees compared to 120 a year ago. The company prides itself as being “one of the few Latin American startups” that grants equity to everyone on staff.