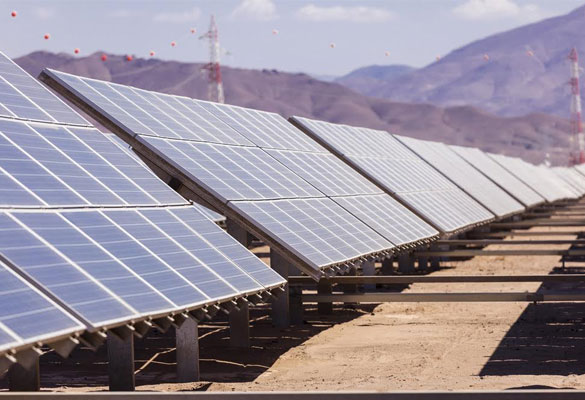 Saudi Arabia PIF-owned energy giant ACWA Power, which is one of the only listed companies in the Kingdom, that is currently heading a lot of ambitious renewable projects, plans to end investment in non-renewable schemes to work on their goal of to reach zero by 2050, according to it’s chief executive. ACWA Power is expected to deliver around 70 percent of Saudi Arabia’s renewable schemes by 2030.

Paddy Padmanathan, chief executive of ACWA Power told the media, “We want to reduce carbon emissions, because climate change is real. We can see it, we can feel it. We will not invest in coal going forward, we will not do any more coal power plants. We will not obviously do anymore oil. In terms of our existing oil-fired power plants in the Kingdom, the government is committed to shutting those down by 2030, so we’ll be working with them on how to shut those down, and then repower them all. The existing fleet of oil assessed will get phased out over the next nine years by repowering.”

The Riyadh-based company is 44 percent owned by Saudi Arabia’s sovereign wealth fund PIF and is the Kingdom’s most high-profile entity for building renewable energy and hydrogen projects.

ACWA Power is forecast to participate in around $30 billion worth of green projects over the next 10 years. This decision comes as a part of Saudi Arabia’s strategy to diversify its economy away from fossil fuels.