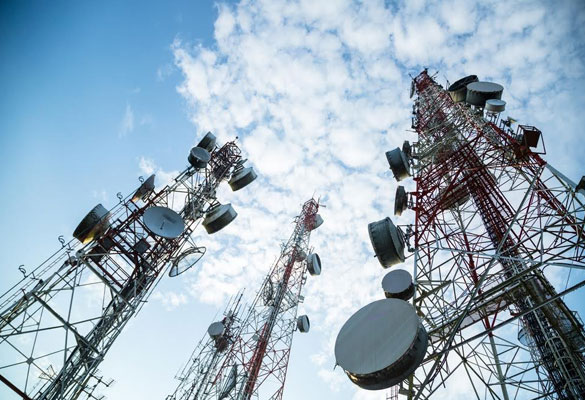 Brazil’s Federal Audit Court (TCU) has officially approved the tender process through which the government will auction frequencies for 5G, as announced by the minister of communications, Fábio Faria. Out of nine judges, eight ruled in favour and one member recommended the court’s expert consultants.

Faria mentioned in the tweet, “The public notice goes to [telecommunications regulator]Anatel to be published.” Last week, the TCU went through the tender notice and Faria said that the 5G spectrum auction will take place during October.

Going by the previous reports, the 5G auction is expected to inject $8.3 billion in the economy. Brazil’s Ministry of Science, Technology, Innovations and Communications had approved Brazil’s 5G auction process in February 2020. The spectrum has air waves in the 700 MHz, 2.3 GHz and 3.5 GHz bands, along with 26 GHz mmWave spectrum.

The minister had previously also mentioned that he expected all state capitals in Brazil to have operational 5G networks by July 2022. Anatel also confirmed earlier this year that Brazilian’s should not rely on the dynamic spectrum sharing (DSS) technology, which allows 4G and 5G networks to operate using the same spectrum band.

Because of these rules, telecom operators will also have to cover vast regions of north Amazon with broadband connectivity, chiefly using optic fiber cables laid in rivers and building a separate secure network for the federal government.

After recently facing a lot of backlash, Anatel opted not to implement any restrictions on using Huawei’s 5G equipment. This means, the Chinese company will take part in commercial deployment of 5G technology across Brazil.