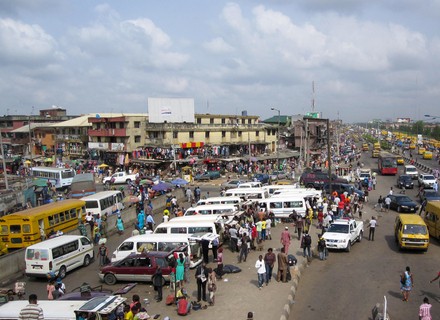 Access Bank’s initiative the Africa FinTech Foundry (AFF) has launched its accelerator programme. It is reported that programme will pave the path for emerging startups to rip the benefits of mentorship programmes and advisory.

The initiative will provide ₦10 million to the top three finalists as part of the programme. The registration for the mentorship programme was commenced in January. The AFF received 306 registrations and later shortlisted 30 participants.

Mr Daniel Awe said that AFF wanted to support startups to scale their businesses through providing resources. The participants of the accelerator programme, hopefully, will become a unicorn worth over $100 million in the next ten years and drive Nigeria’s economy to the fullest.

Ms Love Uduma, the Founder of Farm Delight, one of the participants of the accelerator programme, told the media, “A start-up focused on agriculture value chain from production to distribution and consumption. This platform is an impactful stream for startups to get support from. I am expecting tech support and a good relationship with the tech community. We have the agricultural aspect covered but we need the technology assistance and also funding.”

The new initiative by AFF is expected to support the Nigerian economy and bolster the country’s ambitions towards becoming the best economy in Africa.