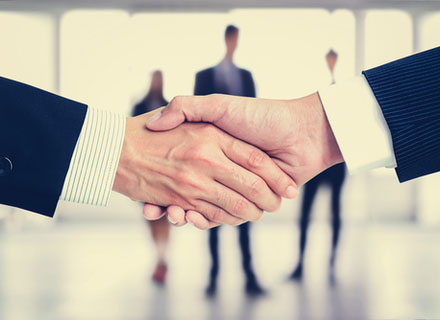 Nigeria-based Access Bank plans on trade finance expansion as it has received regulatory approval to acquire a controlling stake in South Africa-based Grobank, according to the media. It has also outlined plans to rename the Grobbank as Access Bank (South Africa).

The South African Reserve Bank (SARB) recently announced that it had signed off on a transaction that is set to be completed in the second quarter of this year.

Herbert Wigwe, managing director and CEO of Access Bank group addressed the media and said that the deal will be $60 million in tier one and two capital. This is planned to boost the trade finance capabilities of Grobank. He also added that “Grobank has been building its strength in the agriculture sector. The next couple of months we will expand and do more trade finance, and support other banks and institutions out in South Africa – particularly those that can’t connect to the rest of the continent.” The bank is also planning to deploy a large part of its trade finance lines across the markets of South Africa as most trades of southern Africa and a large part of East Africa is dependent on it.

The deal was announced in September 2020 and is considered to be in the best interest of both the parties and its existing depositors. It was signed also to protect and safeguard Grobank and its depositors during a difficult time period for the bank. Having launched in 1989, Access Bank has considerably built its footprints across the continent of Africa, the UK and Asia.