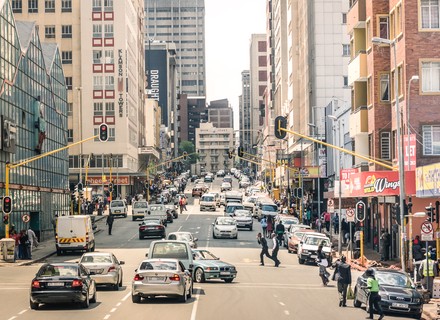 Nigeria’s Access Bank plans to boost its market position by expanding its presence into South Africa and Mozambique, media reports said. The development comes at a time when the banking major has been granted to become a holding company by the Central Bank of Nigeria.

The approval has paved the way for Access Bank to bolster its ambitions towards improved operational efficiencies, business diversification, talent retention as well as robust governance.

Access Bank told the media, “These transactions will result in a more connected African banking network that builds on Access Bank’s existing foundation and enhances its value proposition to stakeholders, including customers and employees. Shareholders will benefit from the economies of scale of a larger banking network, including the associated cost efficiencies arising from the Bank’s federated IT system and the replication of investments in innovative products across a wider range of markets.”

Access Bank Mozambique has signed an agreement with financial services company ABC, a wholly-owned subsidiary of Atlas Mara to take over African Banking Corporation. The banking major has also signed deals with GroCapital in South Africa, to invest in Grobank over two tranches.

The new development has boosted the bank’s growth ambitions amid the pandemic which have walloped many banking giants such as Barclays, and more