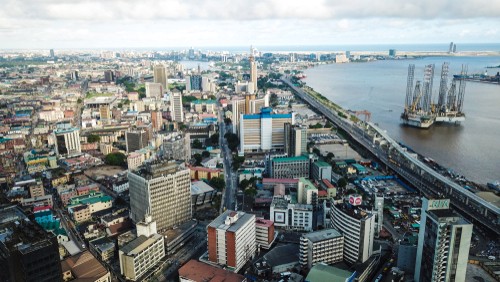 The banking major has expressed its expansion interest towards economies such as Morocco, Algeria, Egypt, Ivory Coast, Senegal, Angola, Namibia and Ethiopia. Access Bank already operates in 12 African economies and has been involved in acquisitions in Nigeria Kenya and few other economies.

It is reported that the bank plans to establish new offices in some economies and in others build partnerships with existing financial institutions or leverage on its digital platforms to offer services to customers seamlessly.

The Chief Executive Officer, Herbert Wigwe, told the media, “Access Bank will also use its London-based unit as an anchor for growth to expand representative offices in countries such as India, Lebanon and China. The bank plans to open subsidiaries in insurance brokerage, consumer lending and agency banking as well as payments to boost revenue.”

Access bank is looking to become a holding company this year. Access Bank will eventually enter 22 African economies to bolster the challenges in some economies, diversify earnings and rip the benefits of the growth opportunities in the continent.

Access Bank has partnered Africa Fintech Foundry (AFF) for the 2021 Accelerator program. The AFF Accelerator programme will span 12 weeks focusing on informal and formal mentorship from investors and other industry leaders. The programme aims to fast-track the growth of the best start-ups operating within the African technology ecosystem