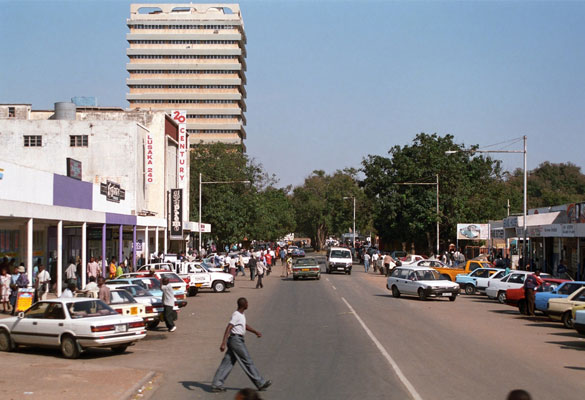 Nigeria’s biggest asset bank, Access Bank, announced that it has entered into a binding pact to merge with African Banking Corporation Zambia in a planned reformation, that comes just nine months after it bought the subsidiary, according to media reports. The agreement will also help broaden the presence of Access Bank in South African countries to 70 branches and agencies.

It also has a customer base of 300,0000 and total assets in the neighborhood valued at $1 billion through a combined entity. The company also hinted that there is a possibility of them upping the stakes after this deal is delivered.

Herbert Wigwe, group managing director/chief executive officer, Access Bank told the media, “This transaction represents another milestone that brings us closer to the achievement of our broader strategic objectives. The merger of Atlas Mara Zambia with Access Bank Zambia is expected to augment our presence in Zambia and the broader COMESA region, Africa’s largest free trade area.”

He added saying that they are excited by the future prospects of increased earnings and also announced the appointment of a new Managing Director, Mr, Lishala Situmbeko. Situmbeko has over 25 years of industry experience and deep local relationships in their Zambian operations and he will be an invaluable asset to the company.

So far, Access Bank has successfully completed and announced different acquisitions and mergers involving the bank’s subsidiaries in different countries including Zambia, Botswana and Mozambique. Earlier this month, Access Bank Plc announced that it has completed the acquisition of a majority stake of 78.15 percent in the African Banking Corporation of Botswana.