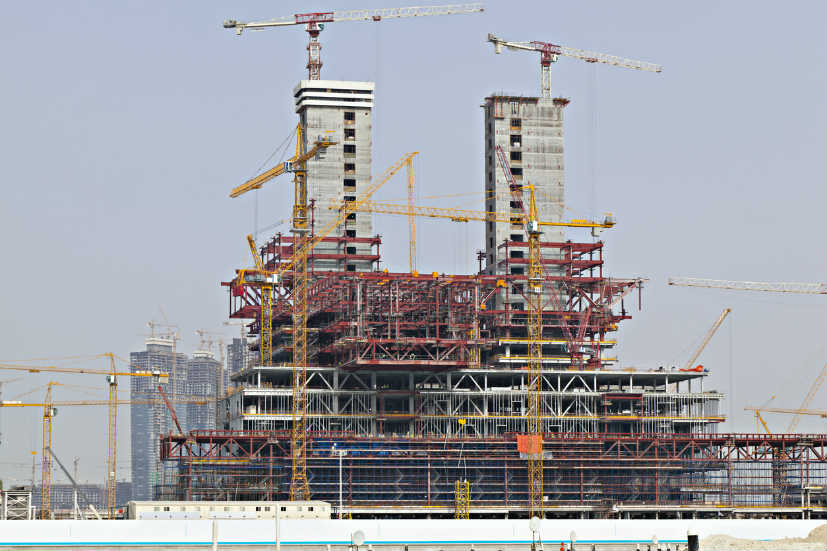 The real estate sector in Abu Dhabi recorded deals worth Dh58 billion in 2019, according to the Department of Municipalities and Transport. Around 19,000 real estate deals were signed during the period.

The report by the Department of Municipalities and Transport also reveals that the value of mortgages during 2019 reached Dh37.4 billion through 8,663 transactions.

Hamad Al Mutawa, executive director of operations affairs at the Department of Municipalities and Transport told the media, “The number of real estate deals were a result of the appropriate payment plans, offers and various facilities offered by several developers along with the low-interest rates offered by mortgage loan providers from banks and financing institutions.”

Various initiatives undertaken by the government of Abu Dhabi is expected to stimulate Abu Dhabi’s real estate market this year. According to a new report by global consultancy CBRE, around 28,000 residential units will enter Abu Dhabi’s property market between 2020 and 2023.

The Golden Card residency programme that offers 10 years of permanent residency to investors is also expected to help the real estate sector in Abu Dhabi grow.