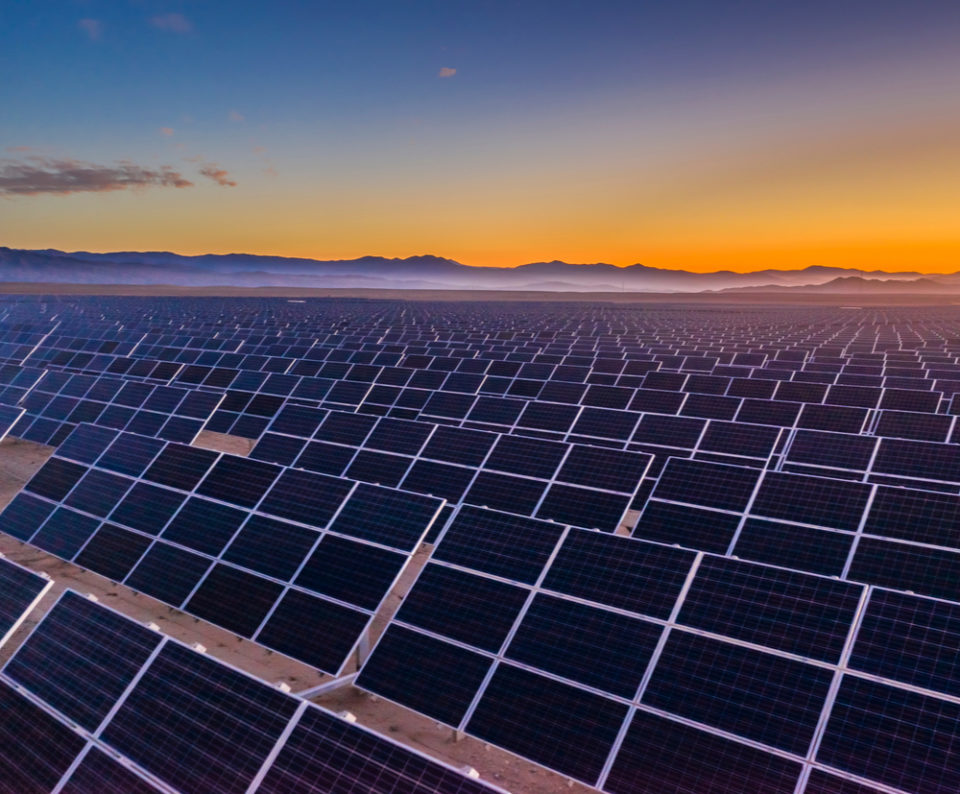 EWEC (Emirates Water and Electricity Company) has formed a consortium of four companies for the development of the world’s largest power plant in the UAE.

EWC, told the media, “The rigorous procurement process resulted in one of the most cost-competitive tariffs for solar PV energy, set at AED 4.97 fills/kWh (USD 1.35 cents/kWh) on a levelised cost of electricity (LCOE) basis.”

Majority of the development will be carried out by Masdar, an arm of the Mubadala Development Company and TAQA, an Abu Dhabi-based national energy company. The project will include the construction of a 2 gigawatt (GW) Al Dhafra Solar Photovoltaic (PV) Independent Power Producer (IPP) project. The construction will take place away from Abu Dhabi’s main city.

According to EWEC, the development will also be supported by EDF, a France-based utility company and China-based JinoPower. EWEC has closed the deal with its respective partners by taking signatures for the project’s power purchase agreement (PPA) and shareholders’ agreement. The 60 percent of the project will be owned by TAQA and Masdar and the rest 40 percent by EDF and JinoPower.

EWEC targets to complete the project by the third quarter of 2022. Once the project is completed, the initial power generation will take place in the first half of 2022 and full generation in the second half of the year.