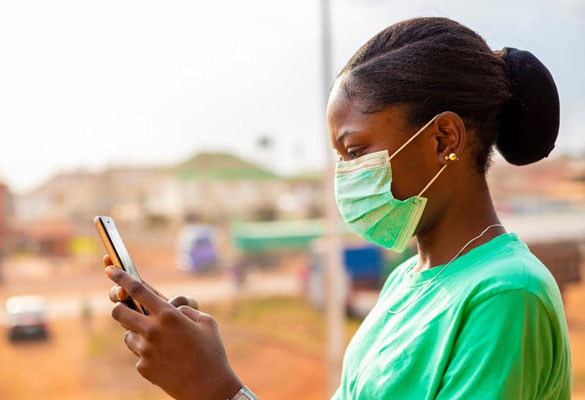 Built on Cardano blockchain technology, the company plans to build broadband connectivity in developing countries where other institutions have not been able to lay out the required infrastructure. Most of the internet available in Africa connects using mobile internet, which is often limited in bandwidth, expensive and unreliable. 3air plans to start to solve this problem by offering broadband internet access with speed up to 1 Gbps, along with IP telephony and digital TV subscriptions.

Going by the report published by The World Bank, it will take at least till 2030 and over a $100 billion for building high-speed broadband internet. The company’s latest solution launches broadband services in a new country within 6 months and investments of around $10-$20 million.

Data shows that only 20 percent of the people in the African continent are active internet users, with less than 1 percent having access to broadband. In contrast to this, 60 percent of the world population are active internet users and it quickly becomes evident that African nations have a long way to go to fully utilise the World Wide Web. Additionally, the lack of internet has also made it more difficult to implement successful Covid-19 containment measures.